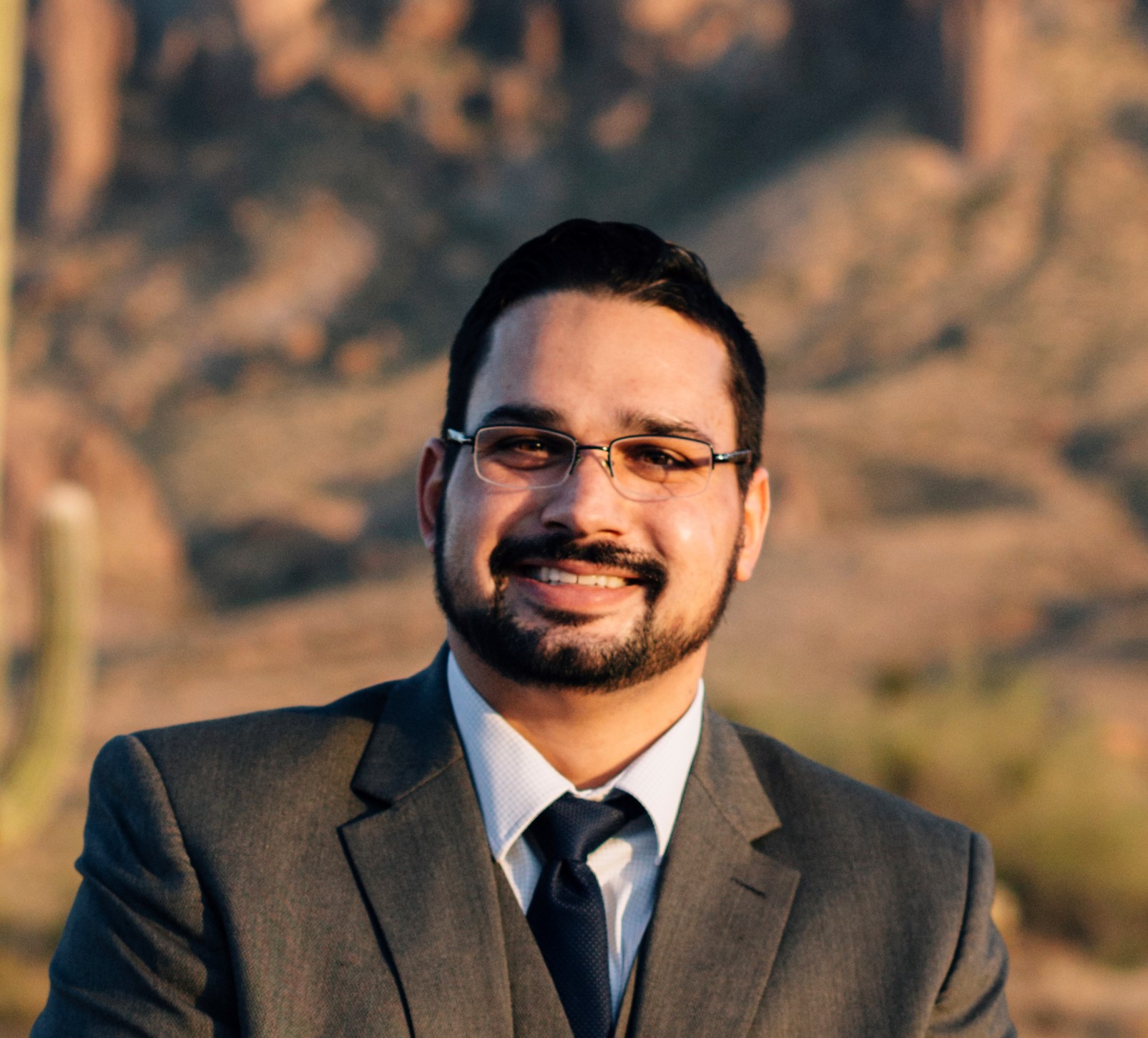 Stephen R. Jones is an Arizona native, graduating from Mesquite High School in Gilbert, Arizona. He then went to the University of Jamestown in North Dakota on a football scholarship starting all four years as a defensive end. He graduated in 2010 with an undergraduate degree in both History/ Political Science and Criminal Justice, with a minor in Information Technology.

Mr. Jones then moved back to Arizona to attend Arizona Summit Law School, where he graduated in 2013. He was the Treasurer of the J. Reuben Clark Law Society, was an active member of the Family Law Association, and Information Technology Student Worker.

Mr. Jones is a member of the State Bar of Arizona and admitted to practice law in Arizona.
Mr. Jones currently practices Juvenile Law,  where he focuses on dependencies, delinquency, and adoptions.


Mr. Jones has been married to his wife for 13 years and they have three children. He enjoys spending time with his family, obstacle course races, and home improvement projects on the weekends.