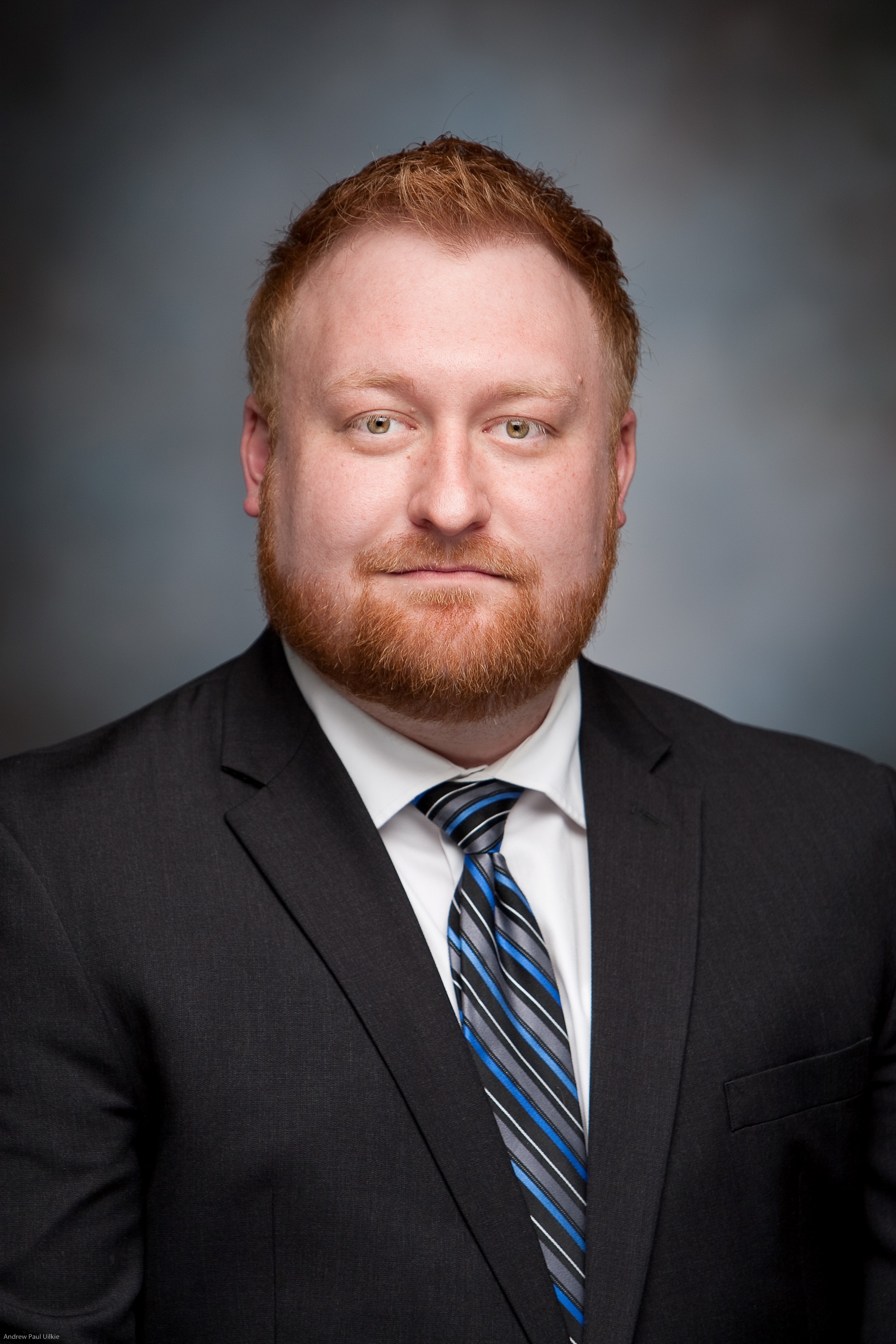 Nate Ryan received both his undergraduate degree and law degree from Arizona State University. While attending law school, Nate was a Willard H. Pedrick Scholar, AmeriCorps JD Fellow and a member of the Juvenile and Family Justice Clinic for two semesters. Additionally, he served as a Legal Extern for the Supreme Court of Arizona’s Presiding Disciplinary Judge, William O’Neil. During his summers off from law school, he worked as a Summer Associate at Jones, Skelton & Hochuli and Ensign Services, Inc.