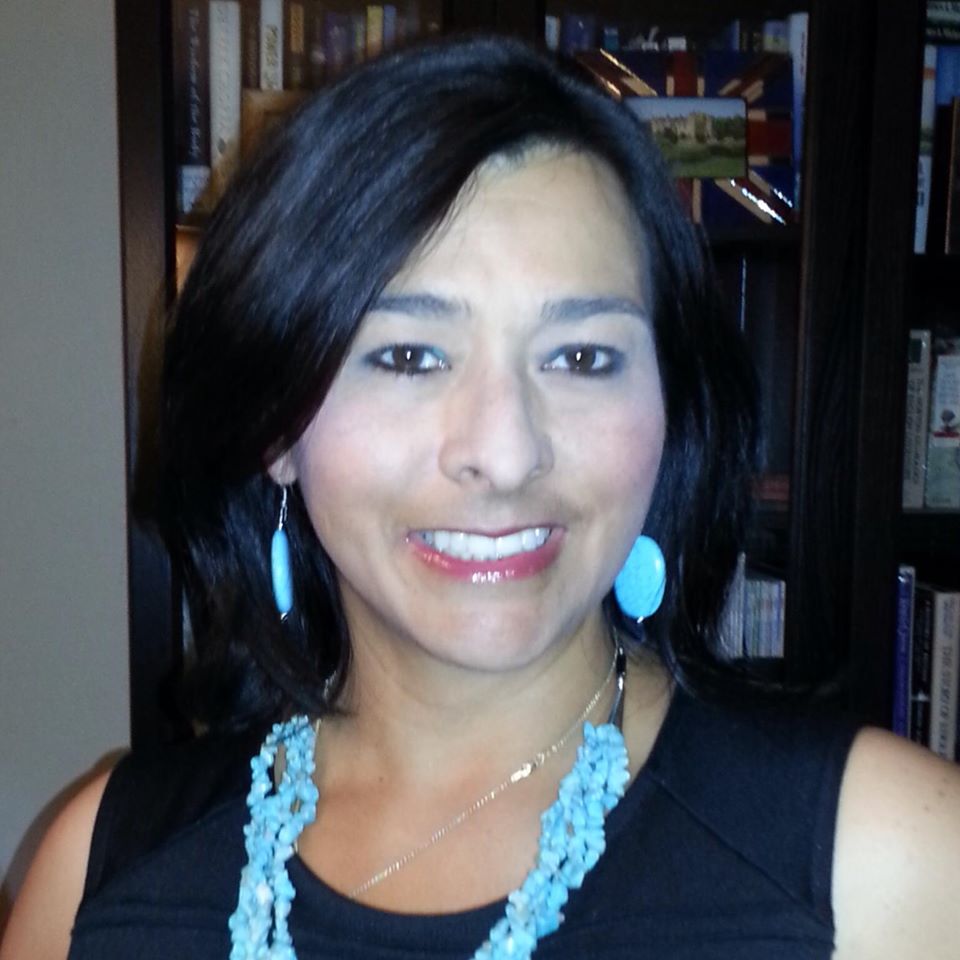 Ms. Dutcher is married and the mother of three adult daughters and a teenage son.