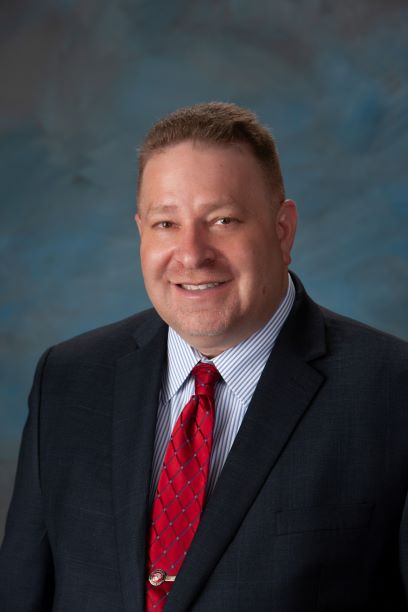 Mr. Schreck has been practicing criminal defense for approximately twenty-five years. During that time he has been involved in over one hundred jury trials, and represented well over a thousand persons charged with crimes ranging from misdemeanors to chid molestations to murders. Schreck started his career as a trial attorney at the Public Defender’s Office.  While at the Public Defender’s office his practice came to focus on Sex Crimes Defense until he became a supervisor. As a Public Defender Supervisor, he managed various specialty court teams like the Sex Crimes Team, the Juvenile in Adult Court Team, the Pre-file Sex Crimes Team, the Youthful Sex Offender Team, and the Veterans Court Team. After leaving the Public Defender’s Office Mr. Schreck founded the Schreck Law Firm. The Schreck Law Firm is a full-service criminal defense law firm, however Mr. Schreck has a special interest in defending persons facing sex crimes and punishments in Arizona courts. You can find more out about the Schreck Law Firm and Mr. Schreck’s experience as an Arizona Sex Crimes Litigator by going to our web page at https://www.schrecklawfirm.com.