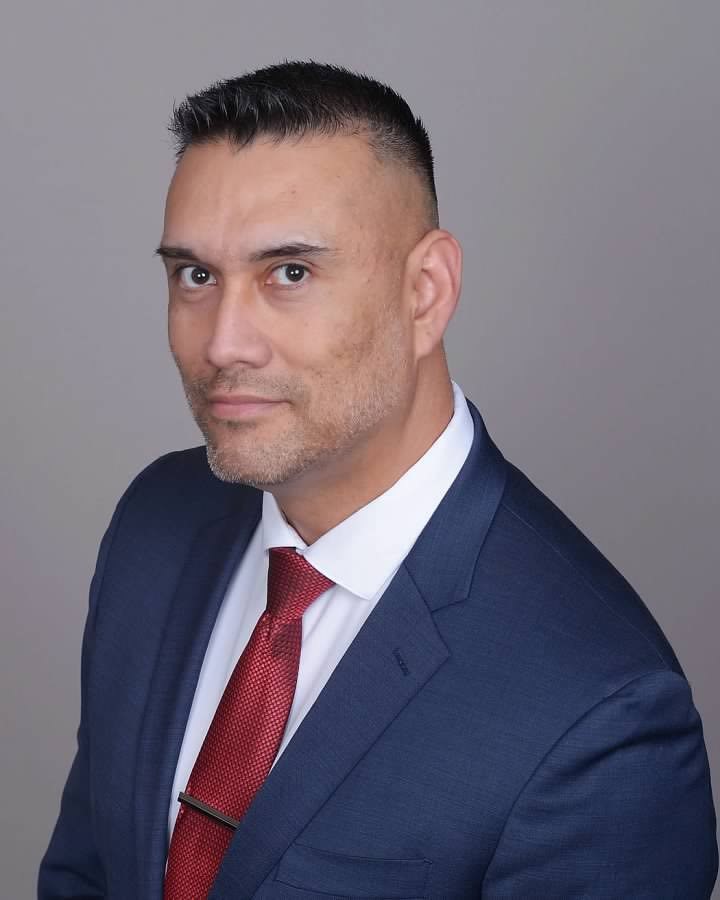 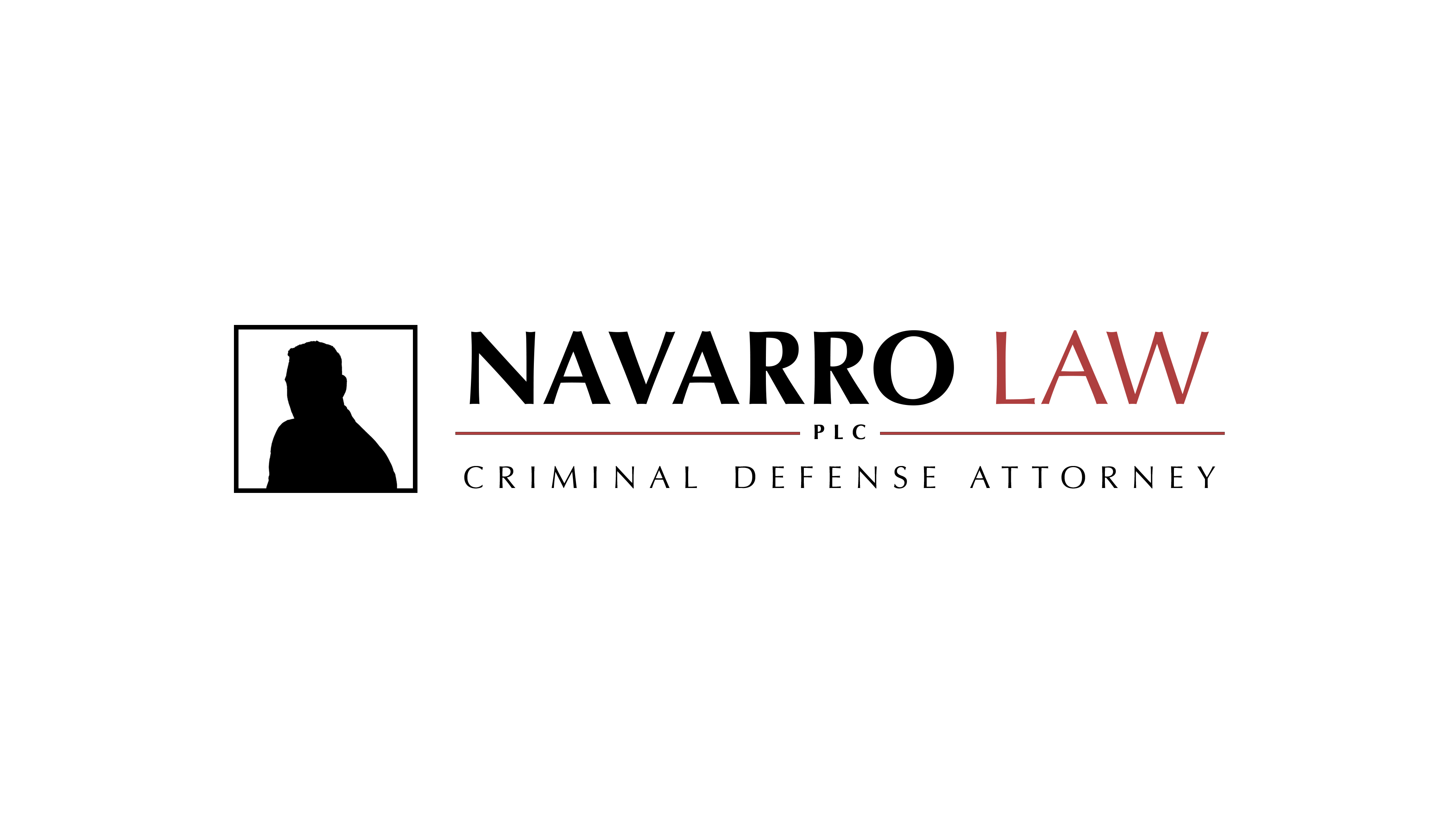 Jason Joel Navarro is a MIsdemeanor Criminal Defense Attorney with Navarro Law, PLC. Mr. Navarro is a 3rd generation Mexican-American whose grandfather immigrated to the United States in the 1930s from Chihuahua, Mexico. Mr. Navarro was born in Colorado while his father, Roberto, proudly served in the U.S. Army. The Navarro family eventually moved to Dallas, Texas, where Mr. Navarro was raised.

Growing up in “the South” in the early 1980s, as a person of color, was not for the faint of heart. Mr. Navarro experienced many of the same racial & socio-economic injustices that many blue-collar and minority families still face today. After proudly serving in the U.S. Air National Guard (Air Force) and working in sales and banking for several years, Mr. Navarro began to feel the inescapable call to serve he experienced in his youth.

His mission now clear, Mr. Navarro moved to Arizona in 2002 to pursue his dream of becoming attorney. The quest was not without its challenges as Mr. Navarro and his wife were raising two young children while working and going to school full-time. Thankfullly, his hard work paid off in 2012 when Mr. Navarro graduated Summa Cum Laude with a Bachelor of Science in Legal Studies degree from Western International University. Jason subsequently graduated from Arizona Summit Law School (formerly Phoenix School of Law) in 2016. Mr. Navarro would like to thank his wife, Leslie, for her extraordinary love & support throughout this incredible journey. This would not have been possible without her.