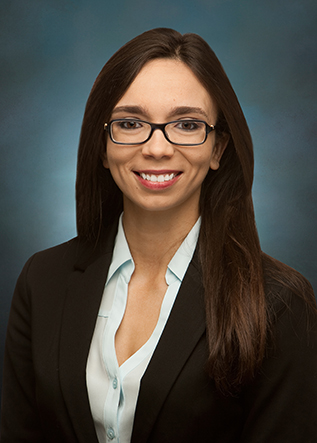 Heather Stanton is an associate in Lewis Roca Rothgerber Christie’s Litigation group. Prior to joining the firm, Ms. Stanton served as a law clerk for the Honorable Donn Kessler at the Arizona Court of Appeals. While in law school, Ms. Stanton served as an extern at the Arizona Court of Appeals, the U.S. District Court for the District of Arizona, and the Arizona U.S. Attorney’s Office. She was a teaching assistant for courses in Constitutional Law, Legal Method and Writing, Intellectual Property, Business Organizations, and Alternative Dispute Resolution. Before entering law school, Ms. Stanton was an insurance agent and spent eighteen months in Germany as a research assistant for historians at Albert-Ludwigs-Universität Freiburg im Breisgau and the University of Regensburg.