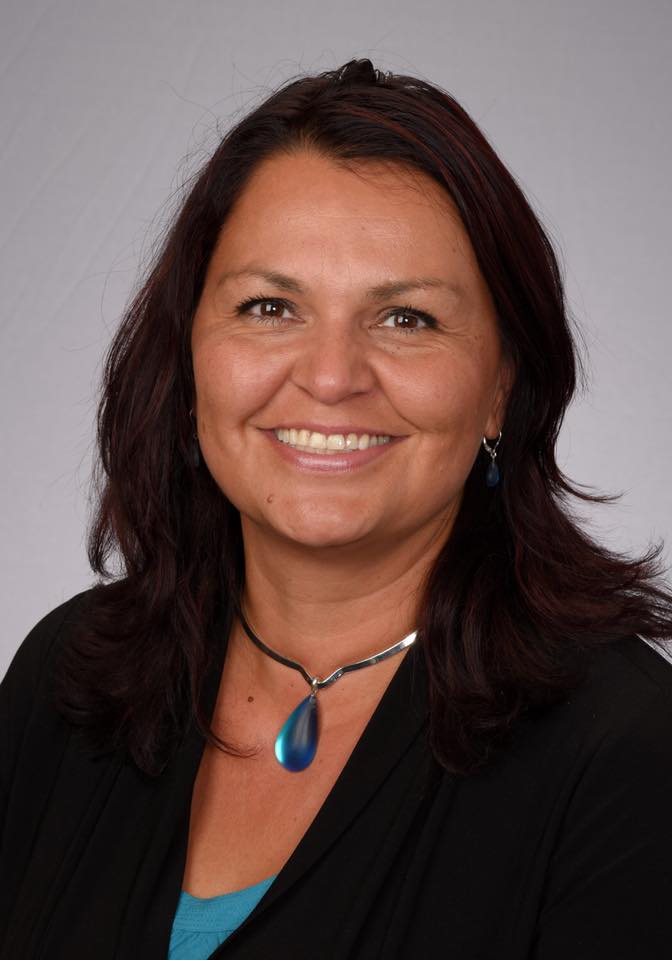 DOREEN NANIBAA (HOBSON) MCPAUL is Navajo (Kinyaa'áanii) and grew up on the Navajo Reservation in Chinle, Arizona.  She is a 1991 graduate of Cushing Academy in Ashburnham, Massachusetts.  She is also a 1995 graduate of Princeton University and earned her Juris Doctorate in 2001 from the ASU College of Law, where she also received a Certificate in Federal Indian Law and served as a staff writer for the ASU Law Journal. After law school, Ms. McPaul clerked for the Honorable Jefferson L. Lankford (retired) at the Arizona Court of Appeals in Phoenix. She has worked as a staff attorney for the Navajo Nation Judicial Branch, as an associate attorney at the Nordhaus Law Firm in Albuquerque, and as a visiting clinical law professor and Interim Director of the Indian Legal Clinic at ASU. Since 2008, Ms. McPaul has worked as an in-house tribal attorney for several Arizona tribes, and currently serves as the Attorney General for her own tribe, the Navajo Nation.  As Attorney General, Ms. McPaul is the Nation’s Chief Legal Officer and is responsible for representing the legal interests of the Navajo Nation as well as overseeing the Navajo Nation Department of Justice.  Ms. McPaul has 19 years of experience practicing Indian law, and is admitted to practice law in Arizona and New Mexico, as well as before several tribal and federal courts.

Ms. McPaul is a 2013 graduate of the State Bar’s Bar Leadership Institute (BLI) and remains active in the State Bar and Indian legal community.  In January of 2018, Ms. McPaul was one of the first American Indians appointed to serve on the State Bar of Arizona Board of Governors. The Supreme Court of Arizona re-appointed Ms. McPaul to serve on the Board in 2019 and again in 2020. Ms. McPaul is a founding board member and current president of the Tribal In-House Counsel Association (TICA), a growing national organization to support tribes in the exercise and protection of their sovereignty by providing informational networking and other support services and programming to in-house tribal and federal Indian law practitioners—specifically, those attorneys who serve tribal governments, agencies, businesses, and other tribal organizations as staff.  She also currently serves on the Board to the American Indian Law Center as well as the Arizona Bar Foundation.

Ms. McPaul is a proud military spouse and mom. She is married to SFC Mark McPaul (retired) and they have three sons.