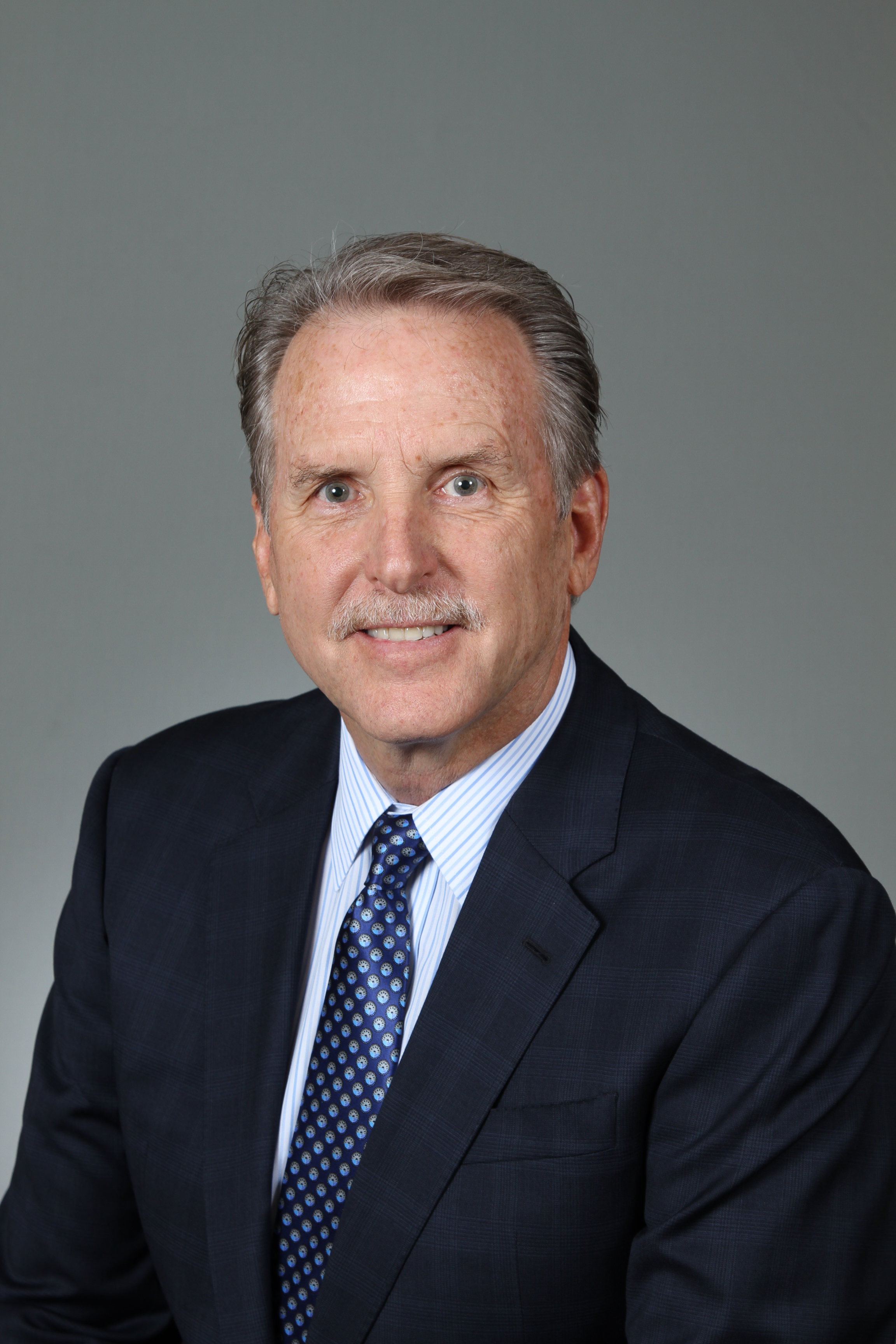 Charles (Chas) Wirken’s extensive appellate experience coupled with his expertise has earned the respect of his peers and appellate judges, as indicated by his election as a Fellow in the American Academy of Appellate Lawyers, inclusion in Best Lawyers in America® in the Appellate Law category, and listings in the Appellate practice category of Southwest Super Lawyers® and among Arizona’s Finest Lawyers. In 2009, Chas successfully petitioned the United States Supreme Court to hear the case of United Student Aid Funds, Inc. vs. Espinosa, and in 2017 he argued the case of Howell v. Howell to the Court.

Another focus of Chas’s practice is the resolution of business disputes. He has tried a wide variety of commercial disputes to judges and juries in state and federal courts. He has a national reputation for the litigation of cases involving franchises. Since 1980, Chas has represented both franchisors and franchisees from various franchise systems, in contract, business tort, and intellectual property disputes typically encountered by such clients. Chas was named as the Best Lawyers® 2016 Franchise Law Lawyer of the Year for Phoenix. In recognition of his trial skills, Chas was elected as a Fellow of the Litigation Counsel of America.

Chas has been involved in alternative dispute resolution for more than 30 years. He has mediated and arbitrated a wide range of cases, including those involving contracts, torts, franchises, construction, intellectual properties, legal malpractice, and attorneys’ fees. Chas brings to his advocacy and dispute resolution the perspective of years of experience as a judge pro tem of the Maricopa County Superior court, and as a former judge pro tem of the Arizona Court of Appeals and arbitrator for the American Arbitration Association.