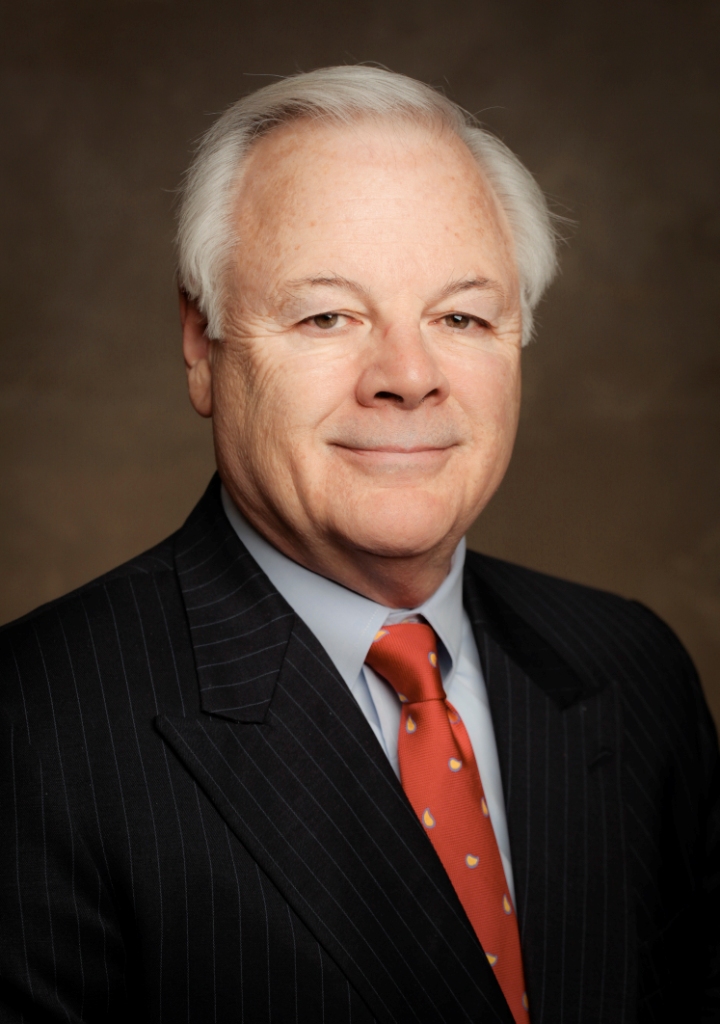 Charles J. Muchmore has broad and varied litigation and ADR experience that includes handling professional liability, personal injury, product liability, construction, insurance coverage, and commercial litigation matters. Mr. Muchmore was certified as an Injury and Wrongful Death Litigation Specialist by the Arizona Board of Legal Specialization from 1991 to 2016. He has been listed in Southwest Super Lawyers since 2009, is included among Arizona’s Finest Lawyers and is an AV® Preeminent 5.0 out of 5.0 peer review rated attorney in Martindale-Hubbell. He is a member of the National Academy of Distinguished Neutrals.

Mr. Muchmore was selected as a member of the faculty of the Trial Academy of the International Association of Defense Counsel (IADC). He also has been a featured speaker at seminars sponsored by the IADC, the Association of Trial Lawyers of America, the State Bar of Arizona, the Arizona Trial Lawyers Association and the Maricopa County Bar Association.  Mr. Muchmore has been a leader in the use of technology in the practice of law and has been appointed as a special master in discovery of electronically stored information.

Mr. Muchmore is committed to alternative dispute resolution. He first became involved in ADR by conducting mediations as a Judge Pro Tem for the Maricopa County Superior Court in the early 1980s. He has served as a special master, mediator and arbitrator for the Maricopa County Superior Court. Due to his litigation experience in representing both plaintiffs and defendants, he is frequently selected as a private mediator to assist parties in the evaluation and settlement of their disputes. He also serves as an arbitrator in UM and UIM litigation and other commercial disputes subject to arbitration.

In January 2015, Mr. Muchmore ceased his litigation practice in order to be a full time neutral with the preeminent Phoenix ADR firm of Scott & Skelly LLC.

Mr. Muchmore is admitted to practice in all courts in the State of Arizona, the Ninth Circuit Court of Appeals, and the Supreme Court of the United States.