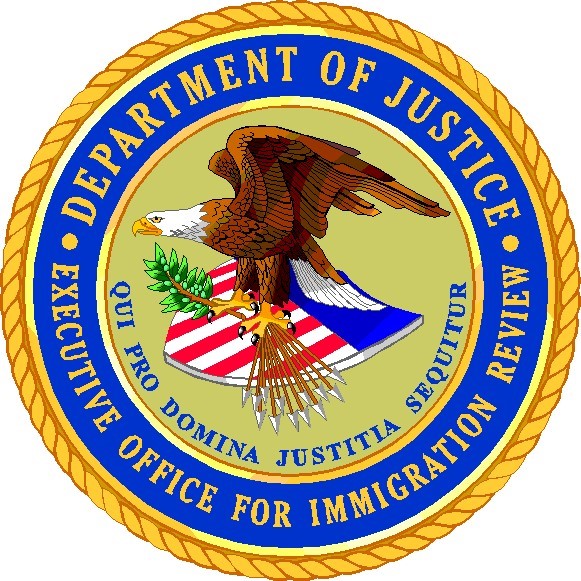 Bruce Taylor is now an Immigration Judge at the U.S. Immigration Court in Florence, Arizona, for the Justice Department’s Executive Office for Immigration Review. He was appointed to that position by the Attorney General in April, 2006.

He re-joined the Department of Justice in January, 2004, as a Presidential Appointee, to be a Senior Counsel to the Assistant Attorney General for the Criminal Division, Hon. Chris Wray, where he was counsel and advisor on federal obscenity prosecution issues. From 1989 to 1994, Bruce was at the Department of Justice as a Special Attorney in the Criminal Division’s National Obscenity Enforcement Unit and then a Senior Trial Attorney in the Child Exploitation and Obscenity Section. He served as an Assistant Attorney General of Arizona in 1989 and was an Assistant Prosecutor and Assistant Director of Law for the City of Cleveland, where he handled 600 obscenity cases and 100 appeals from 1973-78. From 1995 through 2003, he was President & Chief Counsel of the National Law Center for Children and Families.

Between 1973 and 2005, he prosecuted nearly 100 state and federal obscenity jury cases, as well as another 100 jury trials on prostitution, RICO, child pornography, child sexual abuse, drugs, theft, assault, homicide, weapons, and liquor offenses, in over a dozen States and authored over 200 appeal and amicus curiae briefs (including Briefs for Members of Congress as Amici Curiae), presented over 50 appellate arguments (including Flynt v. Ohio in the Supreme Court of the  United States, and appeals in two State Supreme Courts, of Ohio and Colorado, and three Federal Circuits- 6th, 7th, and 9th), and represented public officials, law enforcement personnel, and citizens in civil lawsuits on criminal and civil rights, zoning, licensing, nuisance abatement, Internet pornography, injunctions, forfeiture actions, criminal procedure, defamation, and First Amendment challenges to federal, state, and municipal laws.