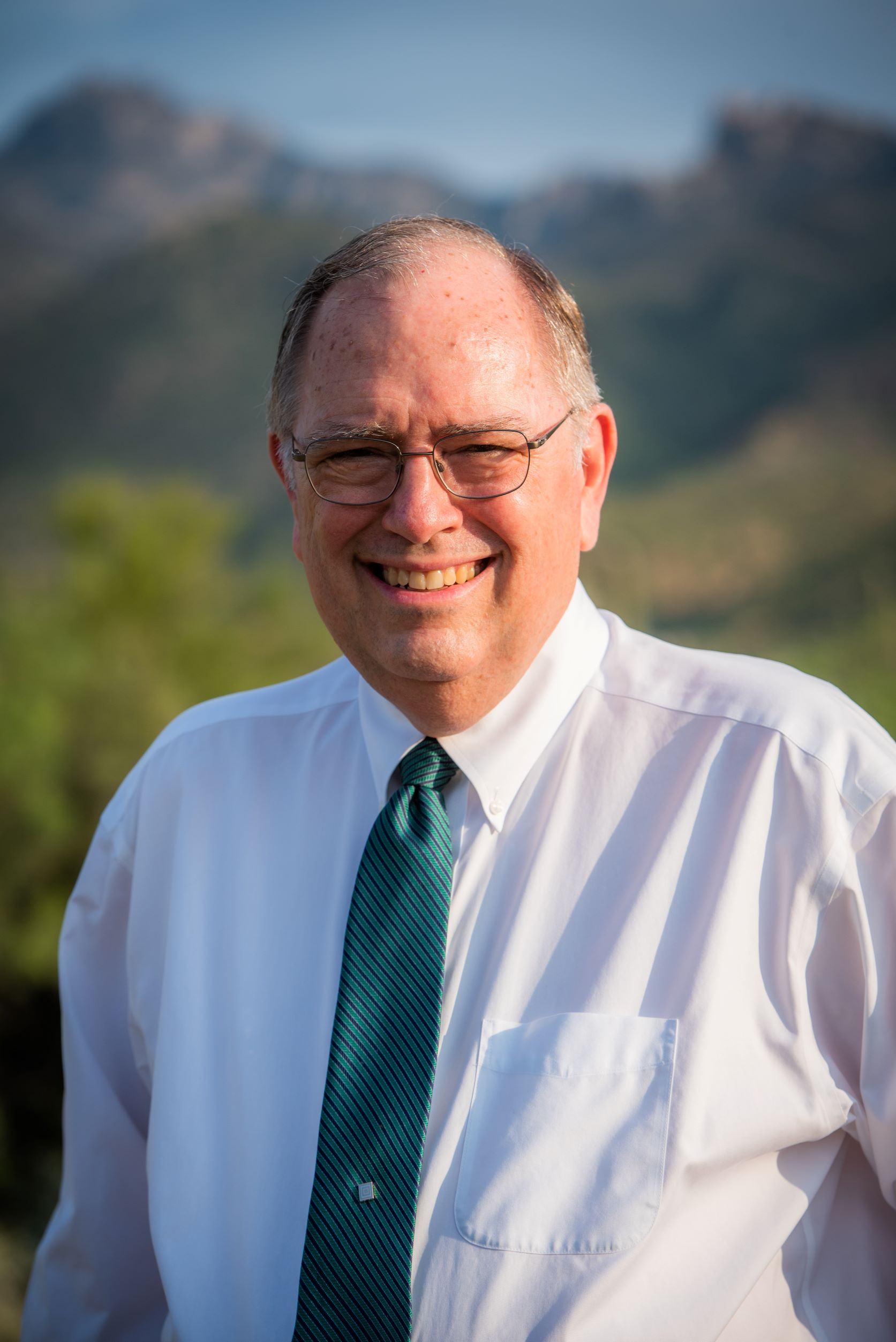 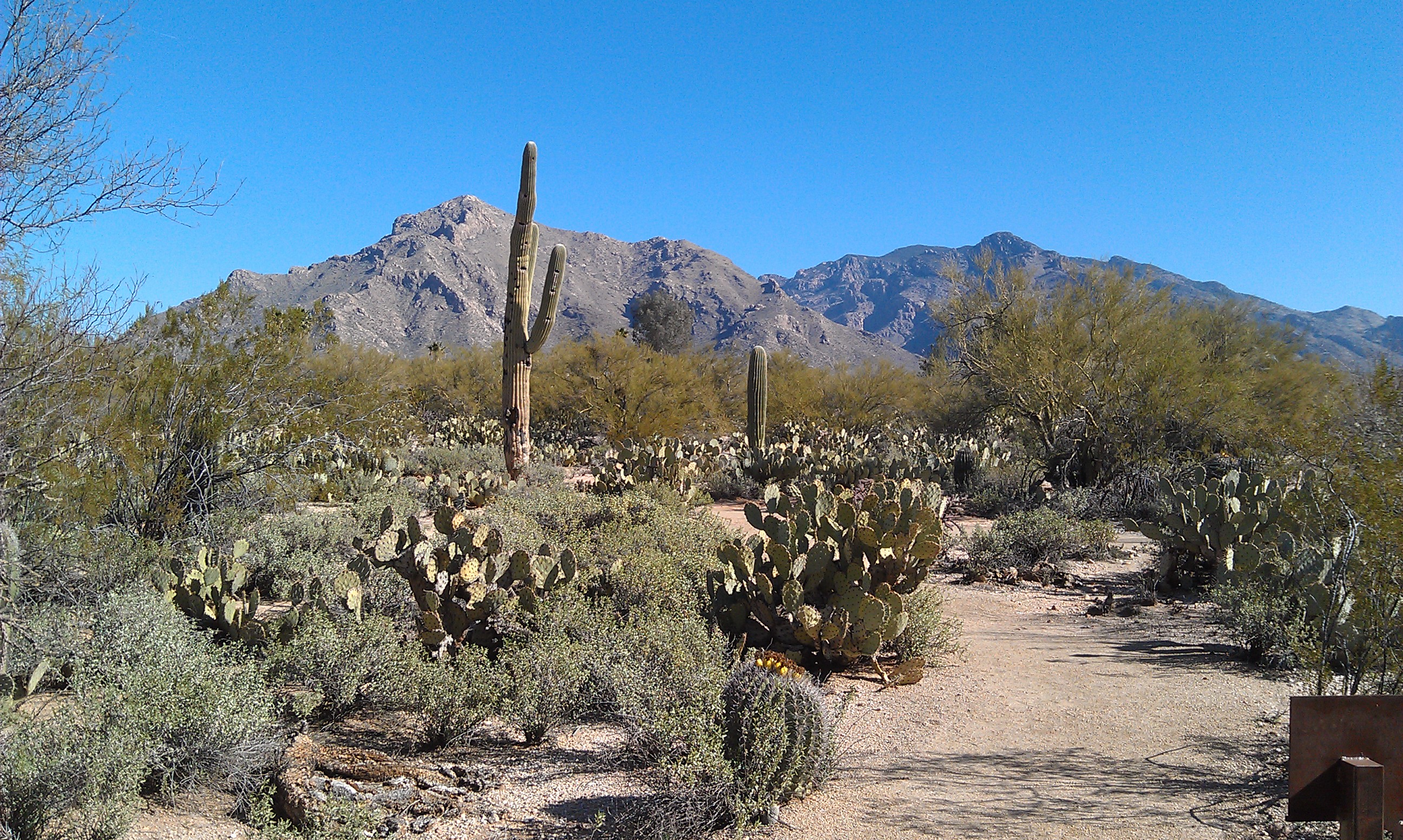 Brian Clymer is an attorney who represents injured workers in workers’ compensation cases and Social Security disability cases. He graduated with high distinction from the University of Virginia in 1975 with a double major in speech and government and received his law degree from the University of Arizona in 1978, graduating in the top 10% of his class.

He has been licensed to practice law in the state of Arizona since October 7, 1978 and is admitted to practice in the United States District Court for the District of Arizona as well as the Ninth Circuit Court of Appeals.

In the field of workers’ compensation, Brian is a certified specialist in Workers’ Compensation law by the Arizona Board of Legal Specialization since 1983 and has won cases before the Arizona Court of Appeals and the Arizona Supreme Court on a variety of issues including heart attacks caused by emotional stress, hearing loss from gradual noise exposure, exposure to pesticides, and gradual injury claims for muscular conditions.

Brian has been a “Masters of the Bench” member of the Morris K. Udall Inn of Court from 2010 to 2015 and has served as a member of the State Bar of Arizona Workers’ Compensation Advisory Commission since 2012 and holding the position of Chair since 2016. Brian is also a member of AALIW which is an association of Arizona attorneys who represent injured workers in workers’ compensation case.

Brian has been listed in The Best Lawyers in America since 1995 for the area of workers’ compensation law and has an AV rating in Martindale-Hubbell legal directory.