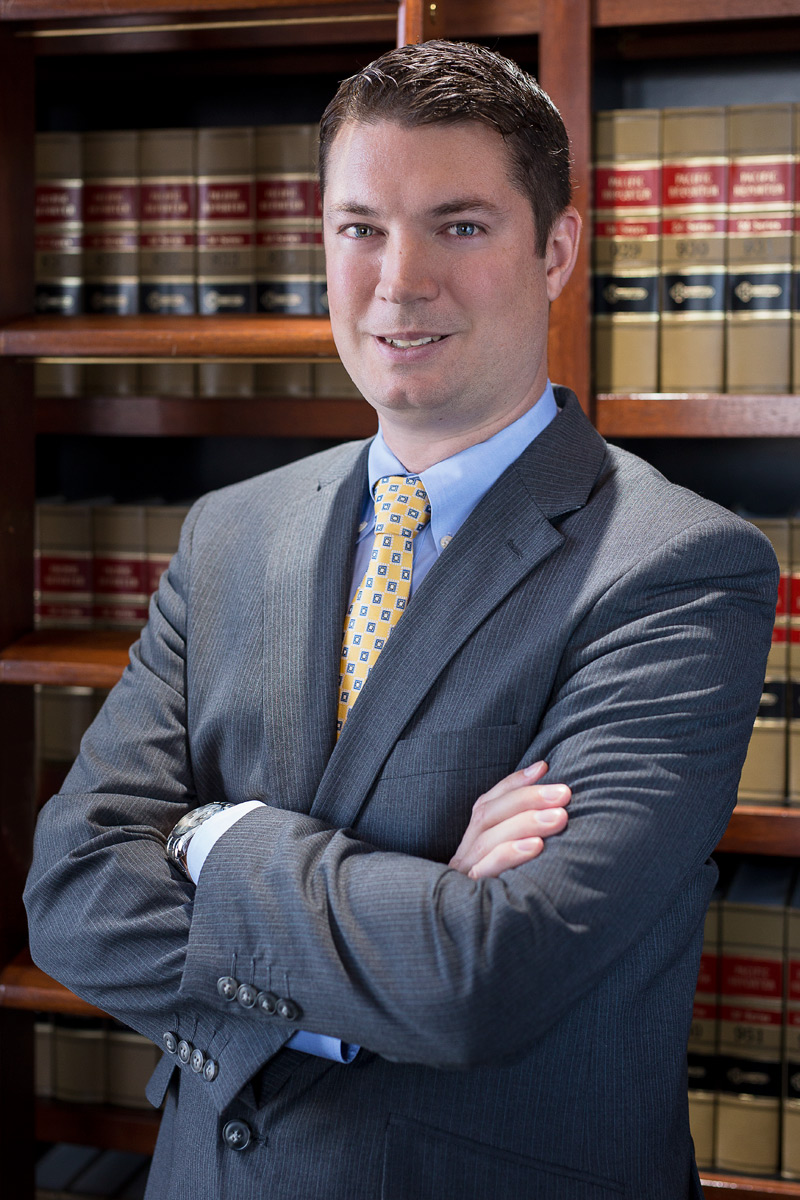 The first attorney who ever hired me told me “be a friend to the friendless and the voice of the common man and you’ll go far in this business.”  I’ve never forgotten that advice and I bring that attitude to my law firm every day.

I’ve practiced in the field of personal injury and medical malpractice law for over fifteen years. I’m licensed to practice law in four states (Nevada, Arizona, Ohio and Florida) and eleven different federal jurisdictions. In addition to litigation and trial practice in state and federal courts, I’ve handled numerous appeals, including lead oral argument before the Nevada Supreme Court and published supreme court and court of appeals decisions, having prevailed for my client in one of the first opinions ever issued by Nevada’s Court of Appeals after its creation. I am a certified mediator through AAA/Mediation.org, the leading ADR organization in the United States. I’m also a published legal author.

In my career I’ve received numerous professional honors, including pro bono recognitions, a feature in MyVegas Magazine’s “Top 100 Lawyers,” special recognition by members of Congress, a member of the American Society of Legal Advocates “Top 100 Trial Lawyers” and a member of the National Trial Lawyers Association “Top 100.” I am also an emeritus member of the State Bar of Nevada’s fee dispute committee, having helped resolve disputes between attorneys and members of the public at no charge.  I’ve also handled numerous seven, eight and even nine figure exposure cases while conducting countless depositions, mediations, arbitrations and trials. I’ve represented numerous high profile clients and been involved in high profile media cases as well.

On a personal level, when I’m not at my desk answering calls or in court arguing for clients, I am a travel enthusiast wandering the world with my wonderful wife. We have a 10 year old Tibetan Spaniel as our child. I am also a former First Team All-Ohio golfer but these days I enjoy the fairways for relaxation and exercise rather than competition.